Slide the screen to surf in subway, escape from inspectors.
———————–
Super crazy running game, subway, surfers run as fast as you can! Subway Runner – Bus Rush Hours is an amazing running game on subway for runner. Run along the chaos complex traffic subway and escape from the monster.
———————–
Swipe to turn, jump and slide to avoid hitting obstacles, barrier and subway trains. Have exciting run surfers on Bus 3D, collect coins and buy power up. Unlock new characters, and see how far you can run! Underground city adventure travel along the subway tracks start now, Subway sur with your friends. Run like hell and challenge your limit. Subway Runner – Bus Rush Hours must be a very fun run game. Download it now and start your Subway run and forest surfers, join the most thrilling dash.
———————–
Subway Runner – Bus Rush Hours Features:
– New subway scene, wonderful underground city and forest.
– Thrilling moment, death speed
– A variety of role selection, a variety of unique skills
– Easy and smooth operation

Those are some of the advantages of this latest subway rush. Then the next I will discuss in-game items.
– Rocket, handy for you to fly and collect as many gold coins without a hitch.
– Shoes jump, useful to run faster and jump over many trains that block you.
– Adhesives Coins, useful to collect as many coins quickly.
– Gold Star, useful to double gold coins that you get from the rush surfers
– Skateboard, surfing belt of railroad tracks safely and quickly.

How to play Subway Runner – Bus Rush Hours:
1. Subway Rush game is very easy, you just escape from the pursuit of a security guard who keeps the train carriage, why are you pursued? Because you have ruined the train car with paint / drawing it.
2. When you are pursued, there will be many challenges that will hinder you, but do not panic, because when you are pursued you will find items that make you easier to run / avoid pursuit of the security guard.
3. In addition, you are also required to collect coins, subway surf 2022 of this runner also has a lot of coins, then when you run, you have to collect as much coins as possible and the coin is useful to buy items in the new subway game 2022.

That’s how to play this 2022 subway, hopefully be entertained. 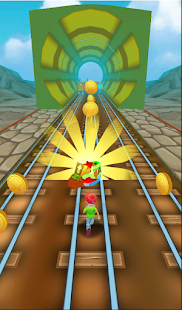 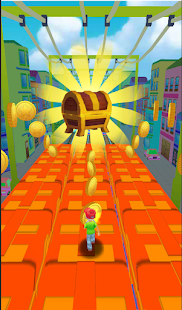 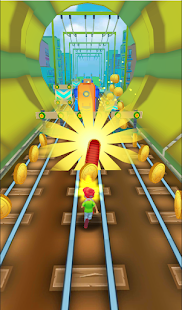 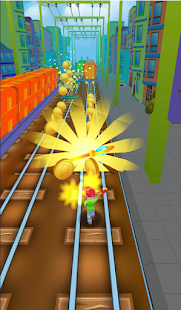 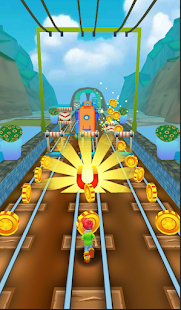 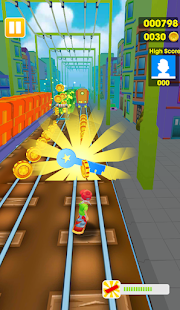