Enjoy a smooth and beautiful looking game of Romanian Whist against computer or human players.

Multiplayer Early Access enabled.
It’s early beta testing but you can finally play against other human players! However this feature is still in development so expect that there might be hiccups.

This is the initial version, we are working on improved AI and other goodies.

• High resolution graphics
• Native tablet support
• Choose who to play with and against.
• Rename players.
• Achievements & leaderboards
• Customize the look and feel
• The AI doesn’t cheat!

Customize the game with house rules like:
• Trump selection
• Rounds
• Jokers
• Target
New engine version which should result in better performance and compatibility. 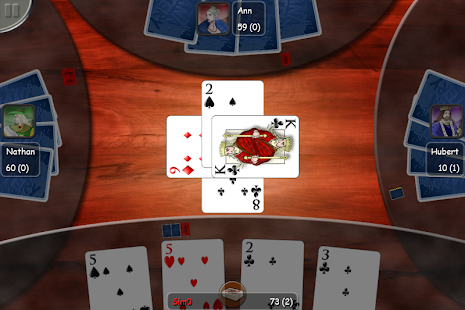 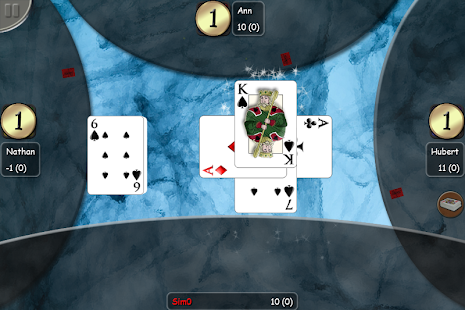 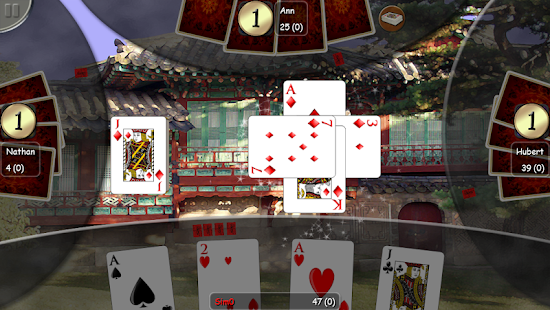 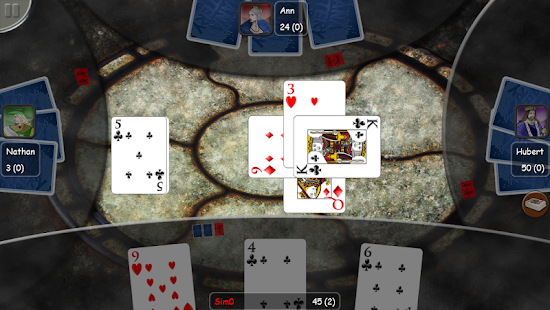 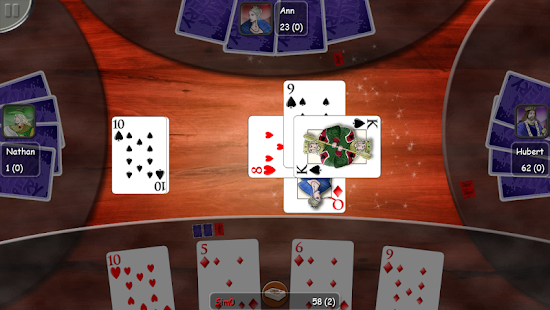 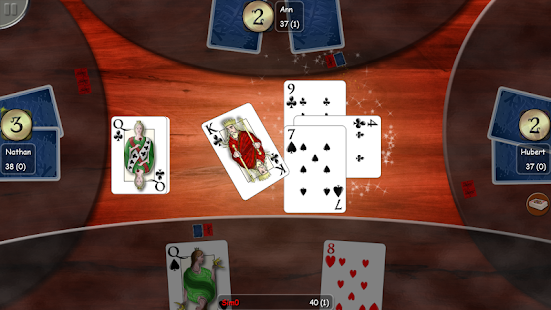 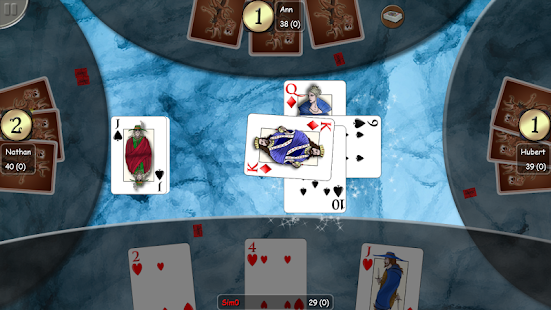 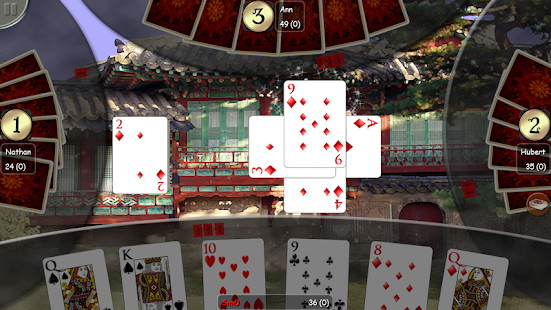 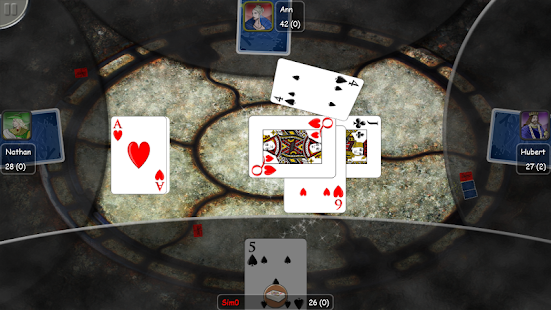 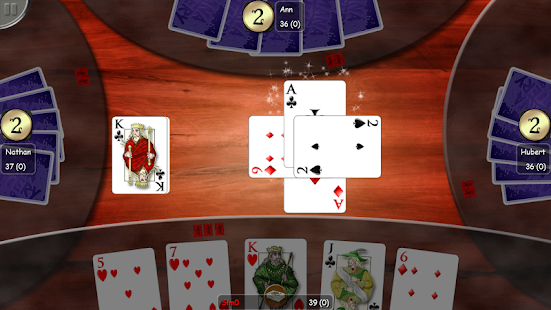 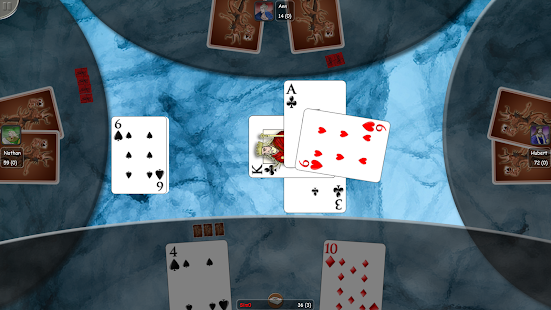 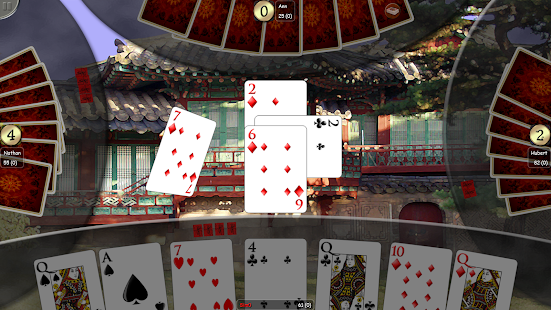 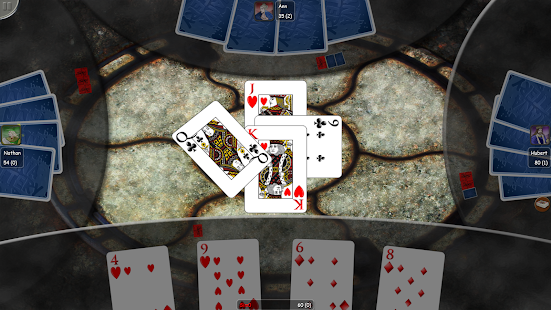