Will you survive in the post-apocalyptic world? Save the world from the invasion of the dead in an online survival RPG.

Only you, stalker, will revive the empire from the ruins after the Zombie Apocalypse. Summon rare heroes, equip them with weapons and go on a raid! Aren’t you afraid of the dead and mutants, the virus, and the plague in the post-apocalyptic world? Join the action MMORPG battles. Today is the last chance to survive on Earth!

Deadstate: Heroes is an online action game, a survival simulator, a combination of shooter and multiplayer strategy. There has never been such an AFK MMORPG online game. Decide who has the last day on Earth.

ASSEMBLE A GUILD OF HEROES
Unlock the survivors of the post-apocalyptic world! Upgrade your skills, craft weapons. All survivors have an attack strategy: shooting or fighting. Gather a team to protect the city from the walking dead and the army of mutants. Win a war with the zombies.

BUILD YOUR BASE
Choose a turn-based strategy. Build a new shelter, city, and empire. Food and materials are piling up even when you’re afk. Defend yourself from the invasion of monsters.

UNITE WITH OTHER PLAYERS
You can’t survive alone in the apocalypse – create alliances and clans. Find online friends from all over the world. With them, shooting and fighting zombies is easier.

EXPLORE INFECTED ZONES IN PVE
In the PVE campaign, send a guild of heroes from shelter to the infected and anomalous zones. The walking dead await you here. You will need a turn-based strategy.

FIGHT BOSSES
The virus mutates, the plague spreads. Among the infected there are powerful monsters – this is an action game for survivors. Go to the anomaly zone, fight mutants in PVE matches and defeat their empire. Receive rare heroes and weapons.

COMPLETE PVP RAIDS
Plunder the bases and cities of rivals. Save the shelter from invasion and gunfire. Join multiplayer battles. The guild of heroes keeps on battling, even when you’re afk! Zombie PVP matches await.

FIGHT IN THE PVP ARENA
Do you like shooter and war games? Guild of heroes will help you defeat enemies in the multiplayer arena. Start a raid, defeat an army of opponents in battles in PVP MMORPG matches. Stalker, are you ready to win all battles in the PVP arena?

EXPLORE BUNKER
Send your army to the bowels of the bunker and find a vaccine against the virus and the plagues. Beware of the walking dead and monsters in the bunker.

Shooter, survival, action, and turn-based strategies – all of this in our AFK online RPG game. Stalker, are you ready to explore the anomaly zone and fight back the zombie plague yet?

Survive as if this is the last day on Earth! Stop the invasion of the Zombie Apocalypse! Fight the zombies!
Survivors!
Meet the new Arena! Attack other players, take places in the TOPs, get useful rewards! Take revenge on the offenders and get your rating back!
Keep exploring the Bunker! It has increased significantly! Try to complete floors with new special conditions and get your reward!
Get ready for an updated Expedition! More dangerous, more trophies and rewards! For the batteries found in the Expedition, you can now get the heroes of the Corporation!
Thank you for staying with us! 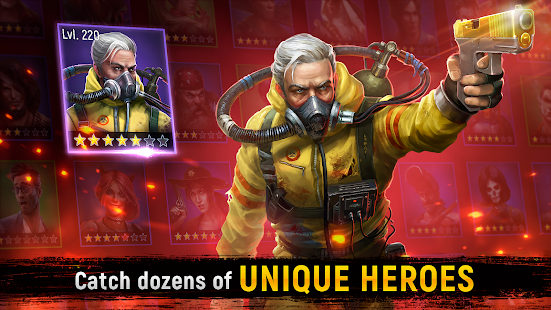 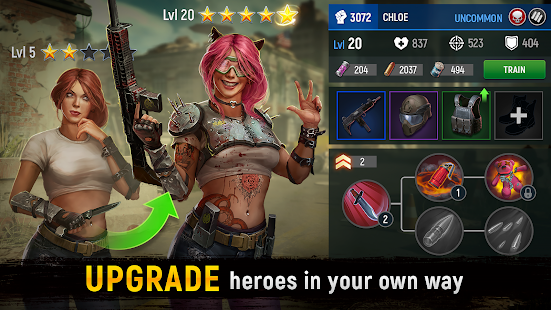 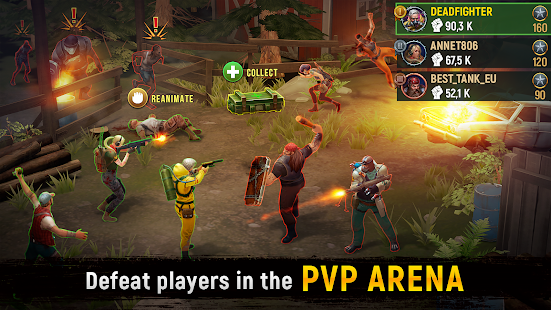 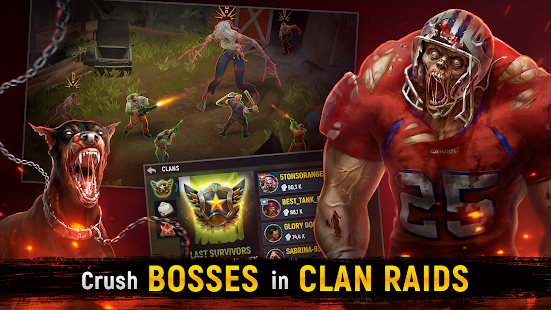 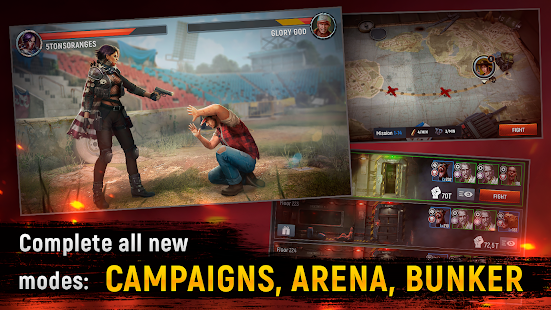 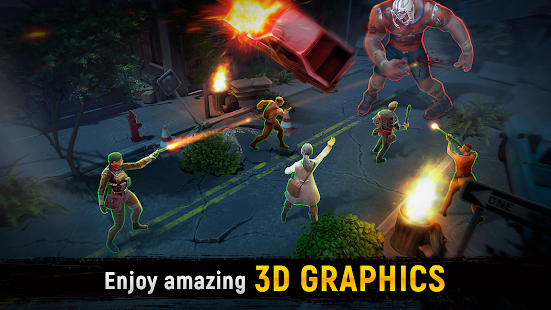 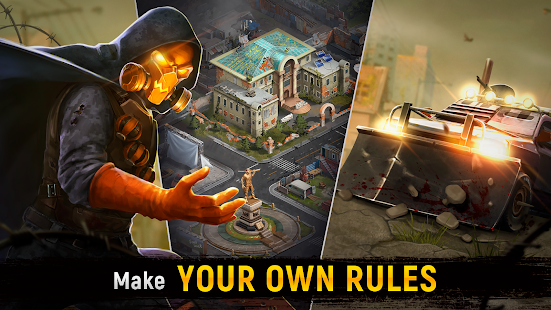