Compete against players all around the world in real-time.

『Champion Strike: Hero Clash Battle Arena』 is a 1v1 real-time PvP strategy simulation game with a controllable Champion aspect. Strategize your battle with the simple Champion control until the battle is over! The unpredictable battle that’s going to take place through the Arena with controllable Champions will make players around the world very excited!

Do not wait for boring automatic battle! Engage the battle yourself and attack your opponent’s weak point! You can target the enemy’s unit and rush the enemy’s base bravely! Never take your eyes off of the opponent’s Champions- read their moves and respond quickly! The fierce battle is ahead of you!
Create your own SUPER play by joining the Arena and defeat the enemy with your epic strategy and supreme control!

Clash of Heroes from all over the world!
You can build your own special deck with 60 unique types of cards from the Mystery, Fantasy, SF, Steampunk and Martial Art world by selecting one of various types of Champions at the 『Champion Strike: Hero Clash Battle Arena』. Experience the intense 1v1 real-time PvP game at the 8 different Arenas.

● 1v1 Real Time PvP Battle: Join the World Battle to fight players all around the globe
● Big Match: Spectate real time battles of world highest rankers and receive various rewards at the Big Match contents!
● Improved Clash Gameplay: Control your Champion in the Arena while commanding unit cards into a battle
● 60+ Cards: Unique hero cards, magic, units, creatures, abilities for various deck styles!
● Clan System: Join the community, Clash against mutual opponents in the Clan Race and donate cards to other clan members
● Master League: Collect medals through PvP Clash battles and rank up to the Master League!
● World League: Compete against the world’s finest opponents around the world at the World League
● Daily Missions: Many challenges to help you collect cards, gold, and rubies
● Level Up: Upgrade your Champion and unit cards to strengthen your combat tactics
● Hot Clips: Record your matches, watch the best battles from all around the world, and learn new strategies for the Arena
● Friendly PvP Matches: Clash against your friends or practice with your friends in friendly battles. 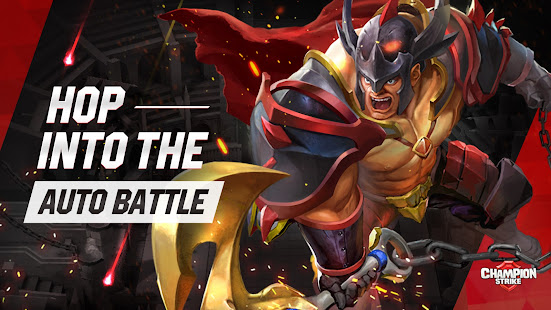 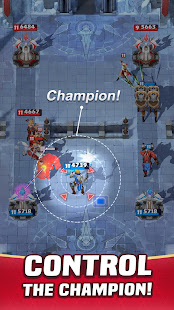 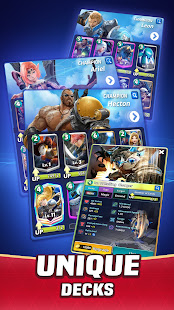 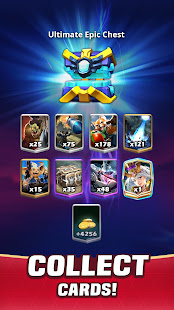 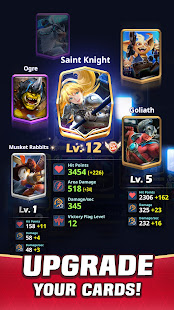 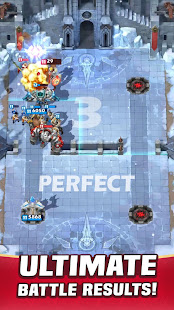 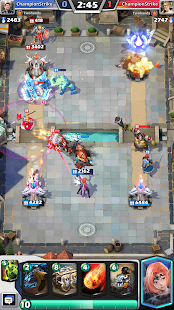 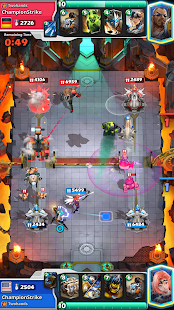 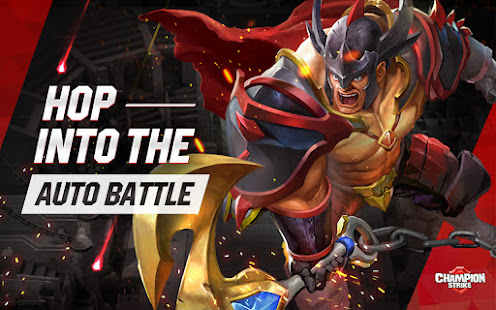 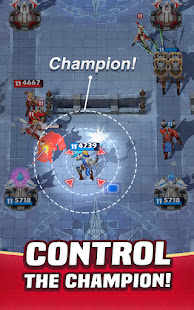 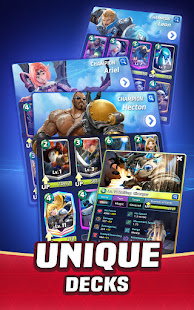 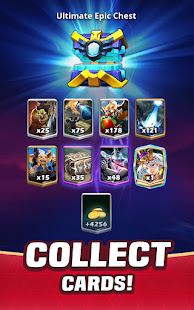 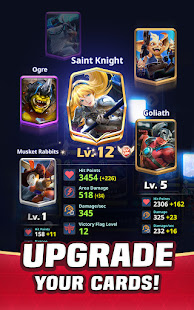 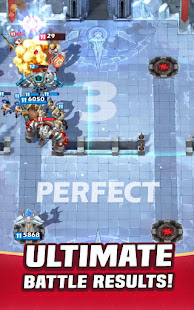 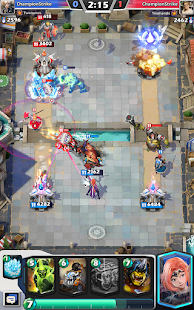 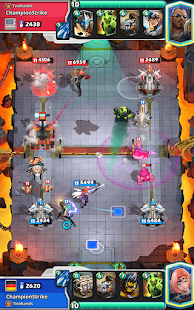 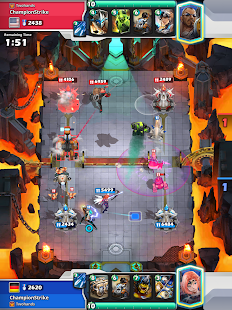 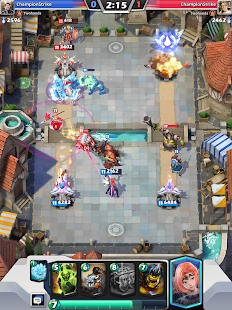