Over 60 million downloads worldwide! New Arena mode has been added!
Play in real-time with players worldwide online!
Choose popular Bleach characters like Ichigo Kurosaki, Byakuya Kuchiki, Sosuke Aizen, and others to fight with in 3 vs. 3 score battles to be no. 1 in the world rankings!

Tite Kubo’s hit manga and TV anime series Bleach comes to life in this 3D hack and slash action game!
The game faithfully reproduces the story of the Bleach TV animation, manga, and novels!
Your favorite characters from the 13 Court Guard Squads, the Espada, Xcution, Stern Ritter, and Thousand-Year Blood War arc join the fray!
Build teams with your favorite characters and experience Bleach again through this anime game!

An Easy to Play Hack and Slash Anime Game with Tons of Quests
Relive the anime in Story Quests, challenge the game with your friends in Guild Quests, play with up to 4 people in Co-Op Quests, and take on an even greater challenge in Difficult Quests!
In the new game mode, Arena, you can play with up to 6 people in an online battle as well!

Swipe to move your character in the desired direction, get close to an enemy and land an attack with the tap of a button!
Experience the Bleach anime through various challenging quests!

Build your Favorite Character your Way and Combine them into the Strongest Team
Create a powerful team with your favorite character combination!
Strengthen characters to engage in battles with other players.

In some regions, you have an option to choose a World (server) at the start of the game. However, there is no difference between the different servers except for the languages offered and certain purchasable items. 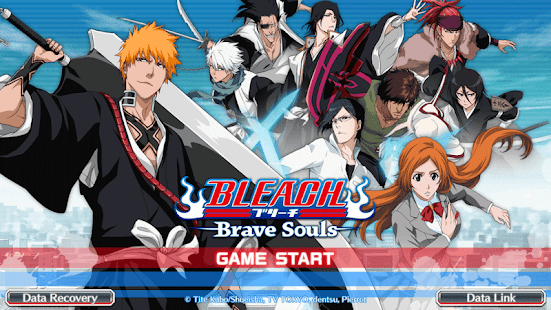 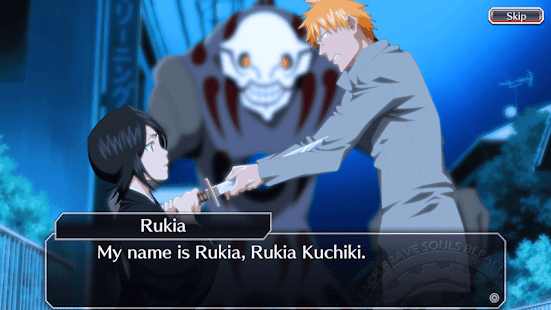 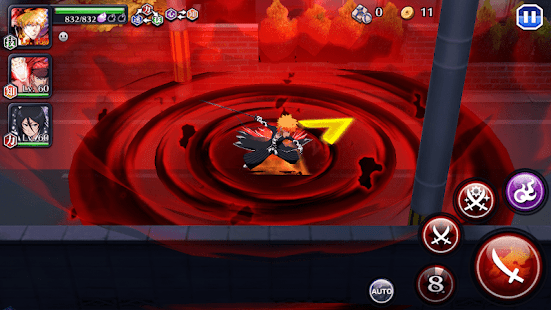 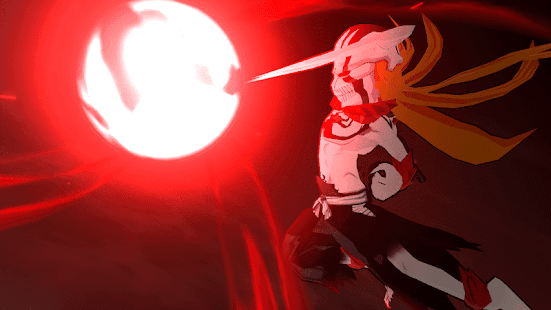 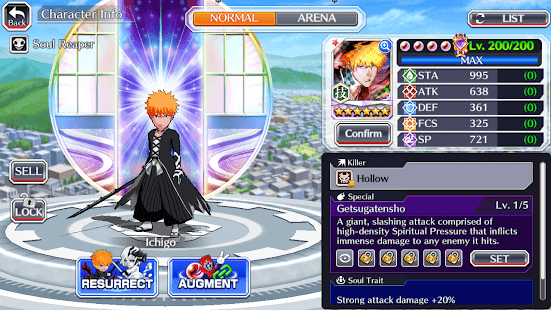 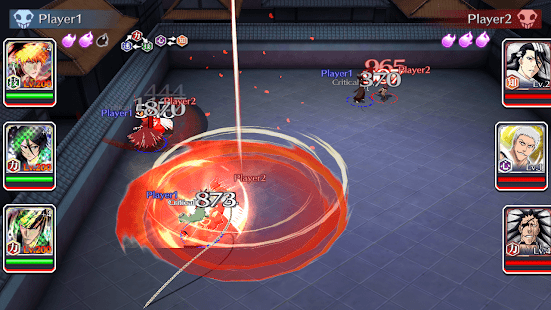 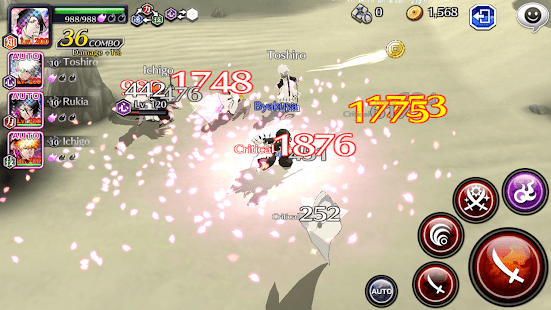 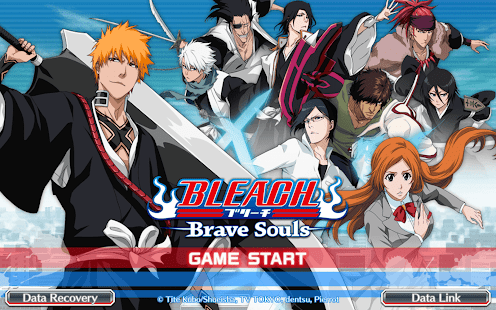 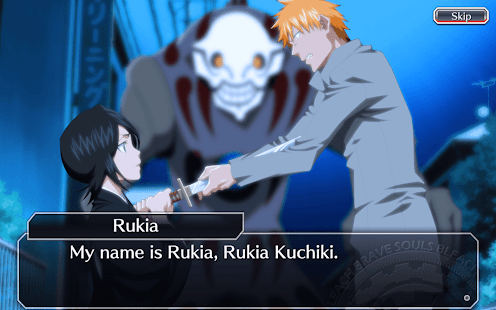 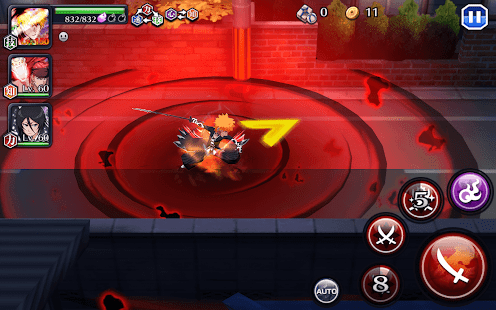 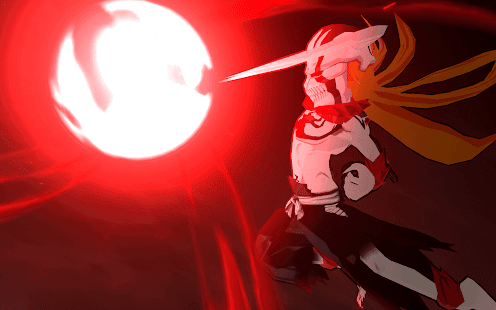 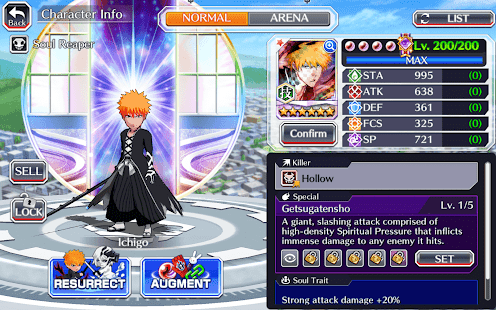 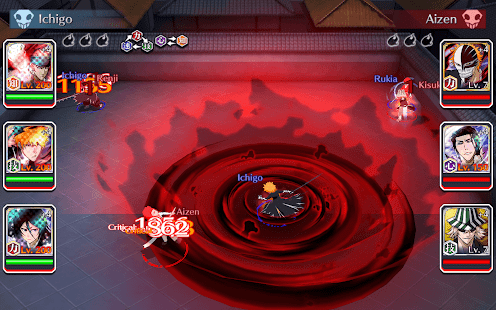 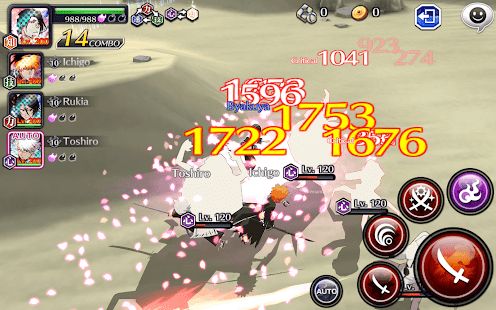 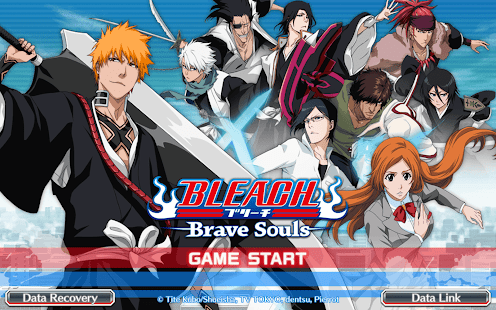 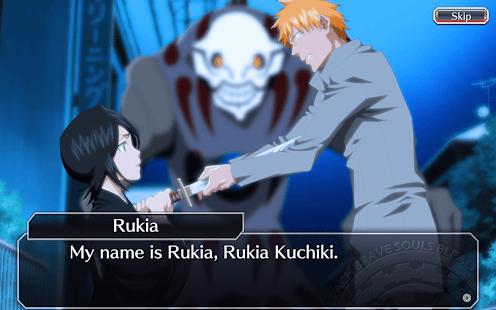 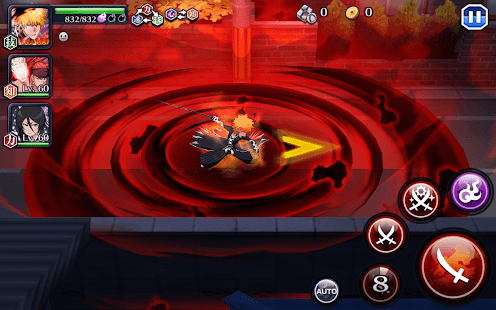 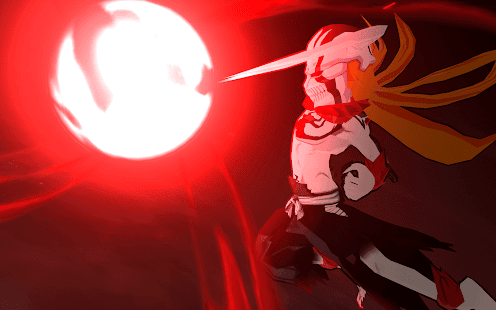 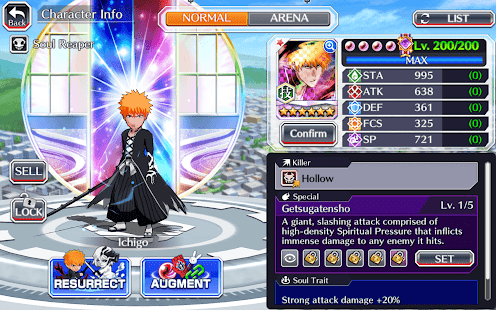 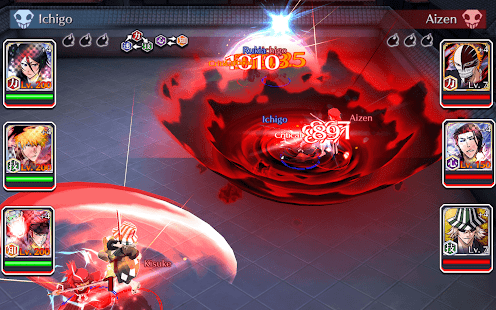 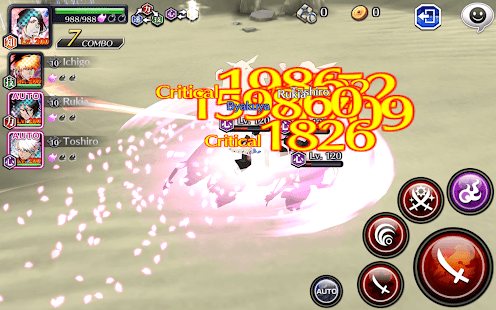